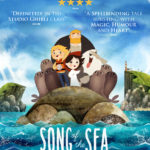 Song of the Sea was made by Kilkenny based  Cartoon Saloon. The animated film featured a soundtrack from Irish group Kíla. The film received worldwide critical acclaim and was  nominated for the Academy Award for Best Animated Feature at the 87th Academy Awards in 2015 … END_OF_DOCUMENT_TOKEN_TO_BE_REPLACED 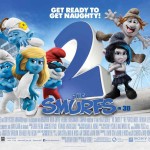 The Smurfs 2 goes on release in Irish cinemas this week. Here's the poster: … END_OF_DOCUMENT_TOKEN_TO_BE_REPLACED 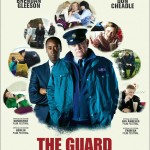 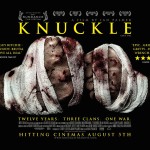